My name is Byron Wu (Jianhua Wu in Chinese). I grew up surrounded by Chinese art and culture. My father is a novelist and essay writer and my mother has had a distinguished career as a concert musician and Chinese classical literature professor.

I was interviewed by SINO TV / 華語電視 as an artist and a teacher in 2006 in New York. 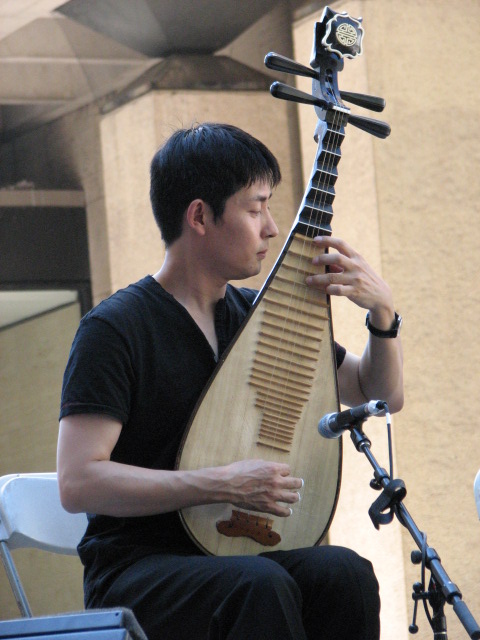 After graduating from Henan University, I edited a journal of Chinese poetry called "黃河魂" (Spirit of the Yellow River), hosted a weekly arts and culture program at a local television station in the Beijing metro area, and worked as broadcast anchor for Zhengzhou Educational Television Network.

I began studying the pipa with my mother when I was six years old, and performing in public from the age of seven. The music featured on this page comes from my album.

In December of 1999, I was invited by the Chinese American Arts Council (CAAC) to move to New York to serve as Mandarin teacher and the organization's musical director and resident performer.
‍
I began private Chinese teaching in 2005. I carry a perspective of both western and eastern points of view, can tutor for accredited language examinations (such as the HSK), and offer in-depth approaches to classical Chinese language and culture. 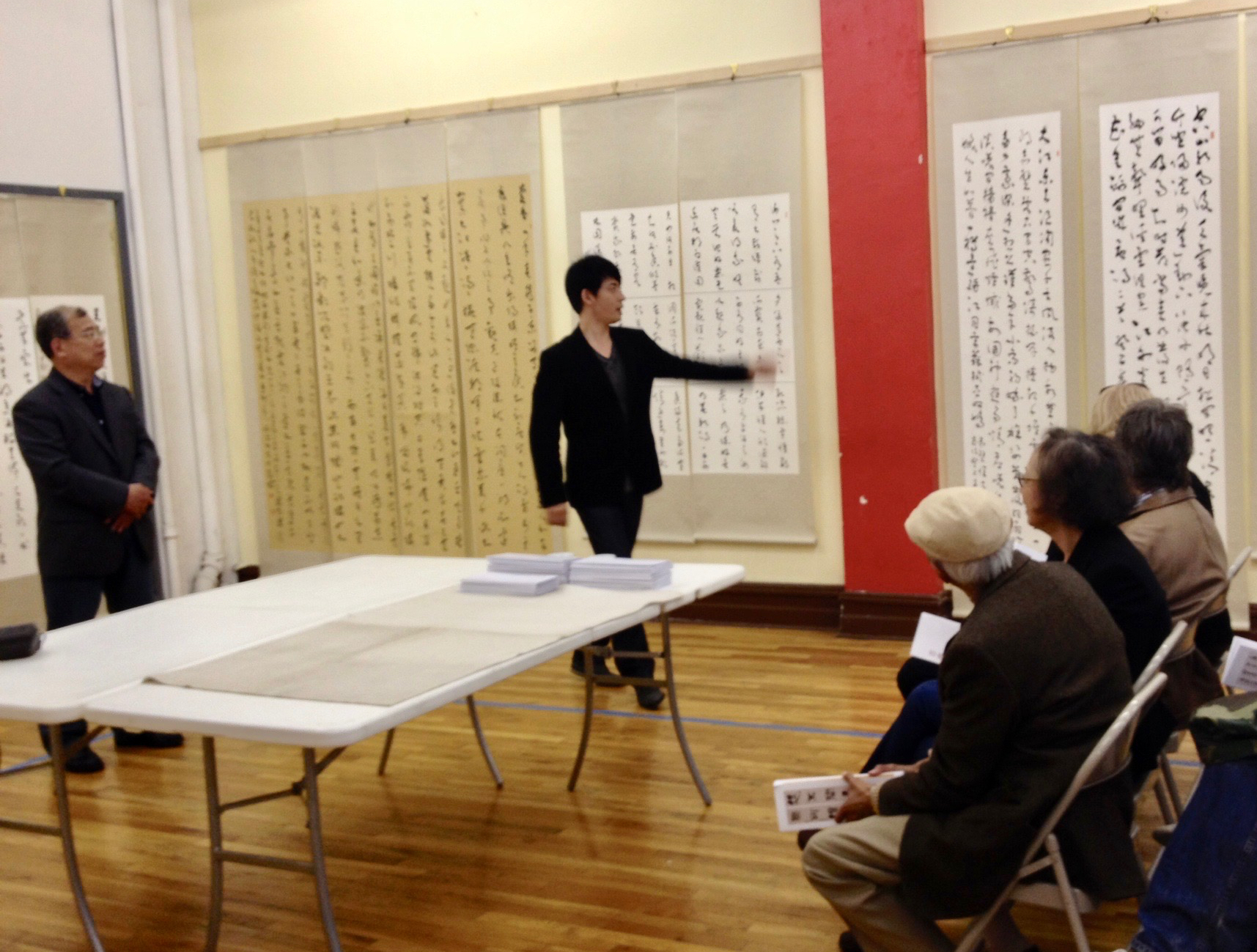